As one of the most recognizable and followed personalities in the world, soccer star Neymar Jr. is not immediately associated with comic books – at least, he wasn’t until our studio built Neymar Jr. Comics from the ground up.

As of May 2020, Neymar Jr. Comics has digitally released hundreds of episodes of a fully branded comic book universe crafted specifically for the athlete and his interests. With five titles currently in regular circulation – and numerous new titles set for debut in the months ahead – Neymar Jr. Comics has reached over 47 million consumers and amassed more than 3 million social media followers across Facebook, Instagram, Twitter and YouTube.

With print books and merchandise recently introduced into the fold, Neymar Jr. Comics continues to operate as a fully operational publisher for the soccer star, with content continuing to release on a weekly basis.

Check out our 250+ episodes in 6 languages @ NeymarJrComics.com 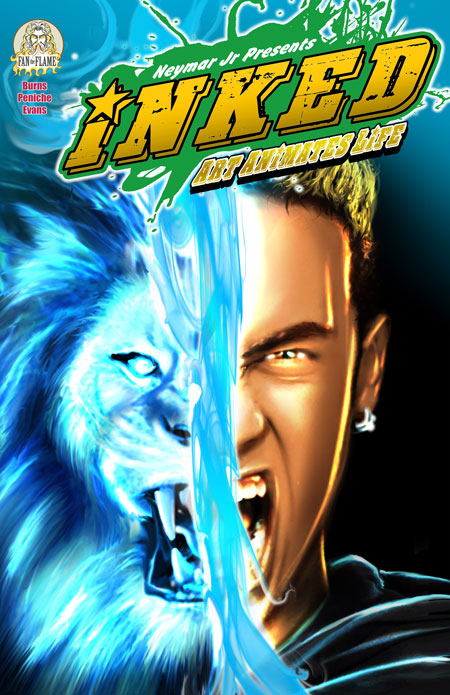 In his first ever comic book series, football sensation Neymar Jr. stars as a young man (Junior) who turns to an experimental tattoo ink that brings his body art to life, and in the process, becomes an unlikely hero. 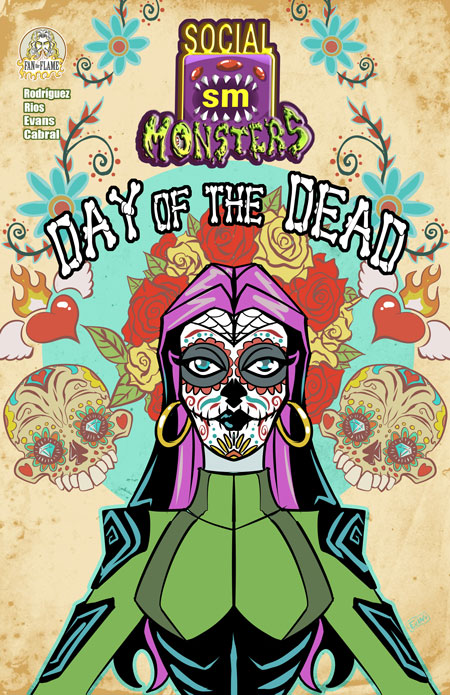 When a mysterious social media account goes viral after predicting creature attacks tied to artifacts of historical significance, a young man named Saber accepts his fate and becomes the protector of mankind, donning a powerful mech suit that makes anything you can imagine possible. 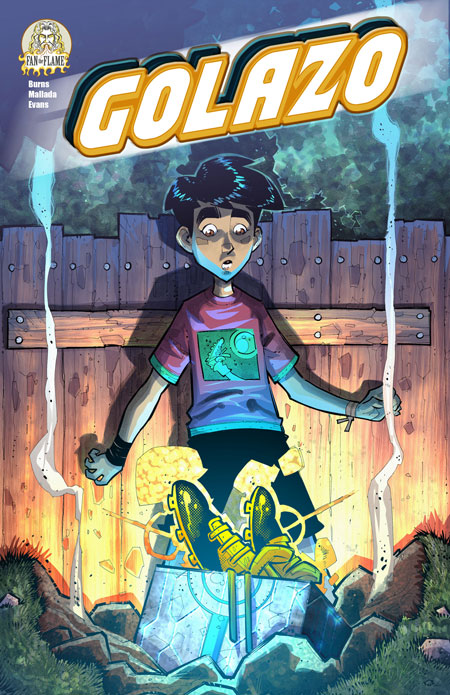 In this latest all-ages series, a young soccer fan stumbles upon a pair of Neymar Jr. cleats, only to discover that wearing them increases his own athletic abilities on the pitch. But as he leads his team to a record-setting season, he begins to alienate those who mean the most to him and will be forced to decide what is more important… the game he loves or the people who love him.