Chase The Clouds Away

From Big Bird to Grover, the entire cast of Sesame Street came out to play in the series of comic books produced by the studio for Ape Entertainment. Working directly with Sesame Workshop, our goal was to create what felt like a classic Sesame Street episode in comic book form, filled with fun and learning that both kids and their parents could enjoy.

With widespread print distribution to comic shops, including a Free Comic Book Day offering that previewed the books prior to release, the four-issue mini-series paid homage to the Sesame Street legacy in both story form and in artistic representation, with careful attention given to the characters that we all grew up with and loved. 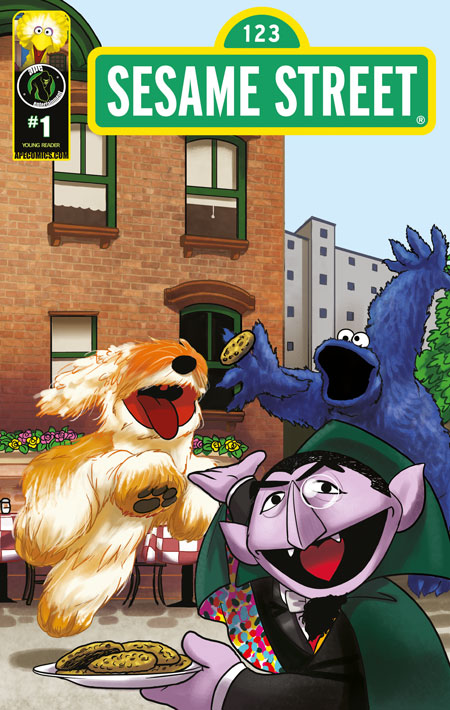 (Including cover and art)

Sunny Day! Chase the clouds away as Sesame Street comes to comics for the first time! Join Elmo, Big Bird, Grover, Cookie Monster, and all of your favorites in this fantastic first issue! Featured this issue, Elmo decides to become a superhero, but he doesn’t have any powers! It will be up to the always lovable Super Grover to teach Elmo that he can have any superpowers he wants, because he already has the greatest superpower – imagination! 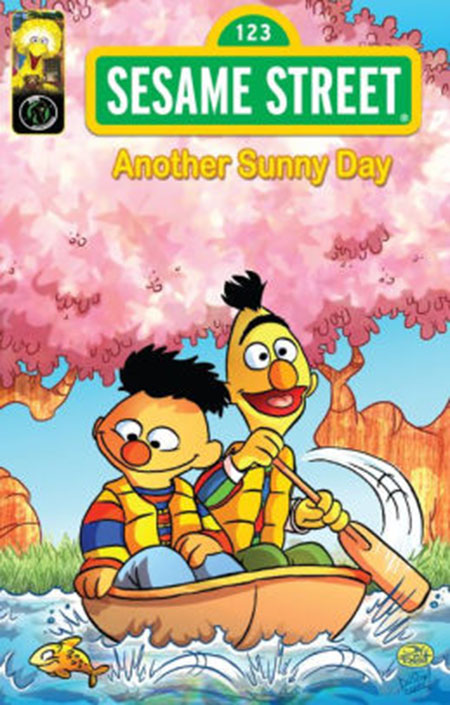